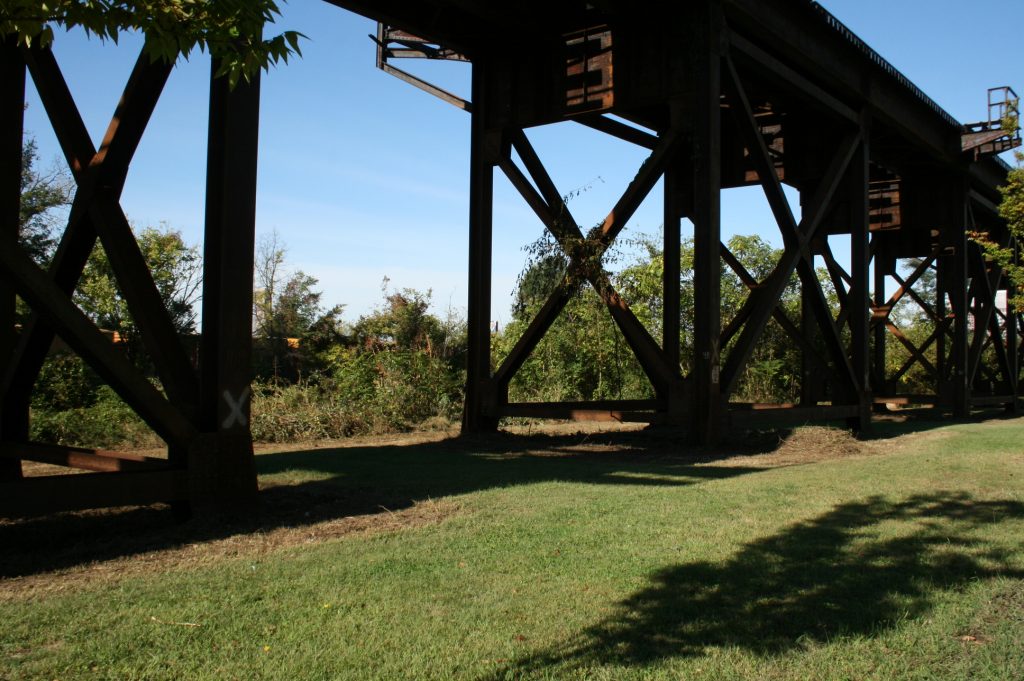 Capital Trees implemented this project in phases over several years. The first phase, the Low Line Gardens, was completed in November 2016 and included a $1.2 million dollar horticultural restoration. Today, visitors along this route see the Low Line Gardens and experience an urban oasis enjoyed by cyclists and pedestrians, canal boat tourists, area workers and local residents. There is also a less visible but equally important outcome: the Low Line Gardens serve as a three-acre riparian buffer for the James River watershed. Yet another indication of the progress we’ve made since initiating this restoration — in April 2016, Governor Terry McAuliffe designated the Low Line as a Virginia Treasure.

Capital Trees completed Phase II of the larger Low Line project in May of 2020 – with the Low Line Green. Committed to the long term management of public landscapes, Capital Trees sustainably manages the The Low Line Gardens including weeding, pruning, mowing, tidying, and planting. To remain spaces that draw people closer to each other and nature, these landscapes require regular attention.  We are grateful for our weekly maintenance volunteers along with our community and private work day volunteers whose contributions support keeping these landscapes as transformative public spaces in the city.  If you’d like to get involved, donate, or learn more – we’d love to connect.